The main real-estate indicators show that the Montréal market is solid during times of economic uncertainty and dynamic and profitable during economic upturns. As a result, Montréal offers local and foreign property developers.Relatively stable value and number of building permits, for both the residential and non-residential sectors, with rapid growth since the 2008 crisis. Canada’s second-largest market for office space, after Toronto, thanks to an inventory of 4,331,016 m² of class A and B premises. The city’s business district has seen its vacancy rate decline significantly, from 7.7% (Q4 2010) to 5.8% (Q2 2012). 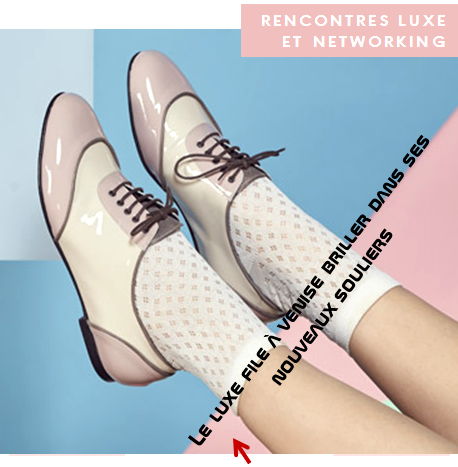 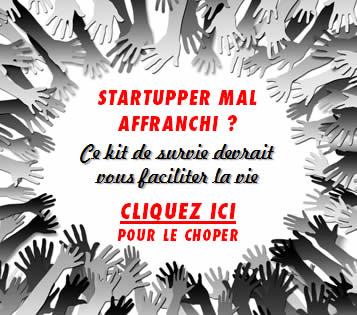