The Future of the Retail Store

At least, that’s how Marc Andreessen sees it. The entrepreneur and tech investor was recently quoted saying that all physical retail stores will die, succumbing eventually to the vast sea of online competition. According to Andreessen, there will be one way to shop for everything and that way will be e-commerce. It’s also fair to say, given that Andreessen co-founded Netscape and is invested in a number of online properties, that he might be just a little predisposed to this extreme position. Nonetheless, his opinion caused some unrest in the retail community and should be taken seriously. 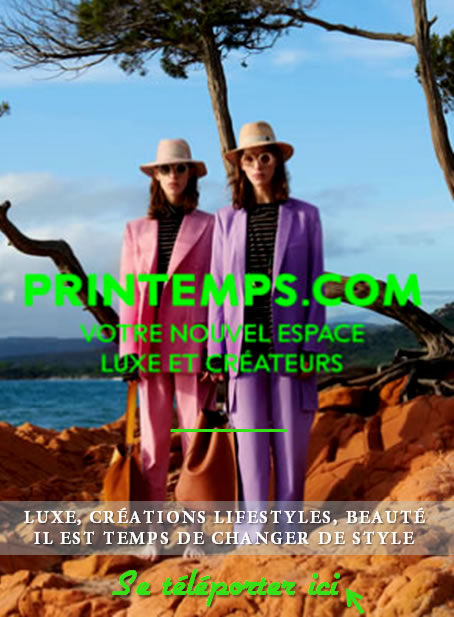 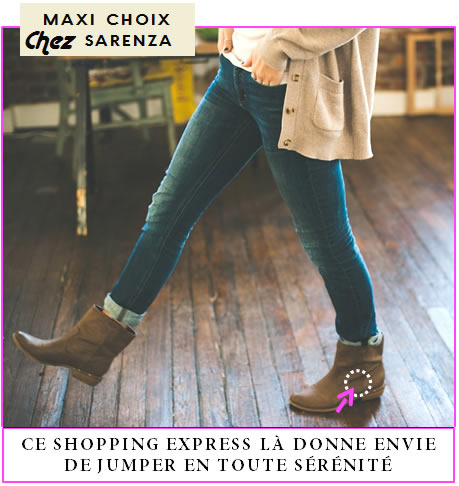