The retail industry creates more jobs than probably any other industry sector in Europe. It contributes millions of Euros every year to the European economy and invests in and encourages safe and sustainable communities in the heart of Europe’s inner cities, but a significant number of people still view the industry in a negative light.

This was the consensus of opinion amongst delegates and MEPs at the first ICSC Europe debate and reception at the European Parliament this week in Brussels and it was agreed that ICSC and the European Union would work more closely together in the future.

The event, held in the EU Parliament building and chaired by the Parliament’s rapporteur on retail issues, MEP Anna Maria Corazza Bildt, was attended by 100 of Europe’s most senior industry leaders. The significance of the event was highlighted by Chair of the ICSC European Board, Alexander Otto, who said: “I don’t think we have ever before had such a cross section of shopping center industry leaders with such huge geographic diversity in one room in Europe.

“Our industry is changing and diversifying. We need more quality developments to better integrate in towns and with higher environmental standards. One big challenge is e-commerce. It is too early to call the final outcome but we want to compete on a level playing field between e-commerce and the bricks and mortar stores that create so much life in our cities. We are also looking for support on opening hours which are a big issue in some countries.”

Anna Maria Corazza Bildt agreed, adding: “I have seen that retail has moved from selling things, to selling goods and services to providing entertainment to changing people’s lifestyles and providing jobs, for which I thank the industry. I have struggled with many of my colleagues over the last four years to put retail at the center of the political map in Europe. There has been an idea that it is only industry that provides jobs while retailers are only selling. We have changed this together in years of consultation with ICSC and others, but the industry still has some way to go.”

According to Gerard Groener, CEO of Corio, who also spoke at the debate: “For me it is very clear that retail has always been the driver behind economic activity in cities, by investments and freeing up funds to invest in accessibility, infrastructure and the quality of the public space. I am convinced that retail will continue to do this in the future. But it’s not just the investments, but also the operational side which brings together retail, trade, culture, education, healthcare, and by doing that acts as a hub for social cohesion in a community which is so desperately needed.” 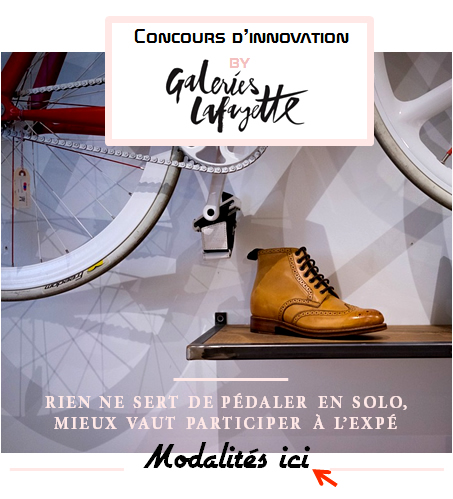 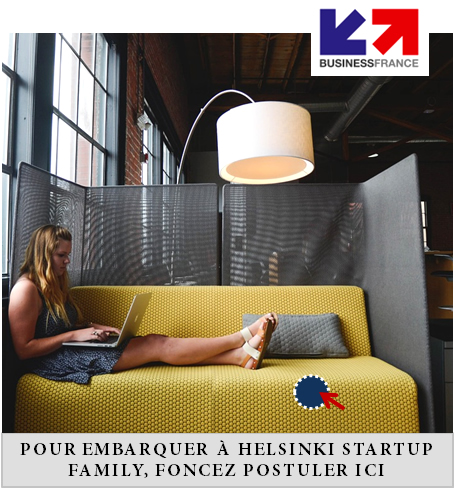