“It really was time to modernize it”

Mitra Suleiman drives seven hours to Central Valley, N.Y., from her home in Ottawa, Canada, every year in search of a bargain.

Woodbury Common Premium Outlets, an outdoor maze of shops an hour’s drive north of New York City, “has so much variety, there is nothing like it where we are from,” said Ms. Suleiman, 36. “Right now, I’m on the hunt for shoes for my son.”

The shopping complex, one of the largest in the country with 13 million visitors a year, offers a variety of items, from $10 Tommy Bahama board shorts to $5,000 suede suits at the country’s only Tom Ford outlet.

On a recent weekday afternoon, there was a jumble of visitors, many of whom had paid $42 for the CitySights NY bus from Manhattan’s Port Authority Bus Terminal. Those who had driven themselves spent as long as 30 minutes searching for a parking space among the acres of blacktop. Loudspeakers announced the day’s sales in various languages, including Mandarin and Spanish, as families pushed baby carriages and consulted maps to find their bearings.

Now, for the first time in 15 years, the complex’s plazas and labyrinthine layout are preparing for a face-lift.

“This is one of our oldest outlet centers. It was built in 1985, and this is its first complete overhaul,” said Danielle DeVita, a senior vice president in real estate at Simon Property Group, the public real estate investment trust. “It really was time.”

The $170 million renovation, which is to begin next month and is expected to be finished in 2016, will expand the center by 60,000 square feet for a total of 900,000 square feet. There will be room for about 20 additional stores, new parking to accommodate nearly 20 percent more cars and a welcome center.

The plan is expected to create about 400 new permanent jobs and as many as 500 construction jobs.

The outlet business is growing at a faster pace than the larger apparel market. Outlets posted sales of $12.3 billion over the last 12 months ending in March, nearly 14 percent higher than the $10.8 billion they posted the previous year, according to data from the NPD Group, a market research firm. The apparel market, with sales of $200 billion, grew less than 3 percent over the $195 billion it posted a year earlier.

Woodbury Common does a large portion of the country’s outlet business, with more than $1.3 billion in sales annually, or average sales of roughly $1,550 a square foot. “A good mall typically does north of $600 to $700 a square foot, so this is a pretty big number,” said Marc Frankel, a senior managing director at the broker Newmark Grubb Knight Frank Retail.

“We have customers that literally fly into JFK, get in a cab and go directly to the outlets, fill up their luggage and return home again,” Ms. DeVita said. “If you go on a Tuesday in February, it is still packed.”

Over the last 10 to 15 years, the outlet business has changed considerably, market experts said.

“It used to be that outlets were a clearinghouse, a place where consumers could get overruns, or extras that never sold,” said Marshal Cohen, a chief industry analyst at the NPD Group. “Now, 86 percent of merchandise that is sold in outlets is specifically made for them. While they may have fewer design elements than their premium brands, the consumer is getting a set of standards that is still higher than what are used by more affordable brands.”

Although the outlet industry is strong, and Woodbury Common is fully leased, shoppers must often contend with a confusing layout and snarled traffic.

“The problem up there is that on the weekends, you can sit in your car for three to four hours just to get inside,” Mr. Frankel said. “It is just not designed for those kinds of crowds. You really wouldn’t want to live near that place.”

Simon has expanded Woodbury Common three times: in 1993, 1994 and 1998. In this complete overhaul, there will be a new main boulevard leading into the center and a new entrance plaza. The main tower building, which was designed in the style of an American colonial village, and where visitors from as far as China line up to take photographs, will be demolished. In its place, Simon is building a new main building, Market Hall, that will feature an architectural tower in the same colonial style and a food court for 850 shoppers.

The old food court building, in the middle of the complex, is being replaced with a boulevard called Madison Avenue, which will connect shopping areas to one another. The center’s six shopping areas, known as districts, are also being redesigned. Their names will be changed to reflect New York State areas like the Hamptons and regions like the Adirondacks. The facades of the buildings will also be redone to reflect the areas for which they are named, so that the stores in the Hamptons district, for example, will include cedar-shake shingles, stone veneers and paint colors like sage and dark gray.

Simon will add 20 stores by filling in empty spaces. “We won’t be building on grass, just strategically placing infill where it is possible,” Ms. DeVita said. “The idea is to better orient people visually by connecting different areas of the center, to make it easier to navigate and facilitate the shopping experience.” 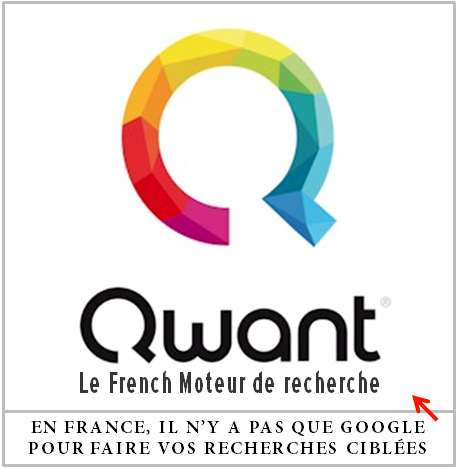